Clarity on DEA statements made and the Law. Scalar 100% legal in all 50 States. 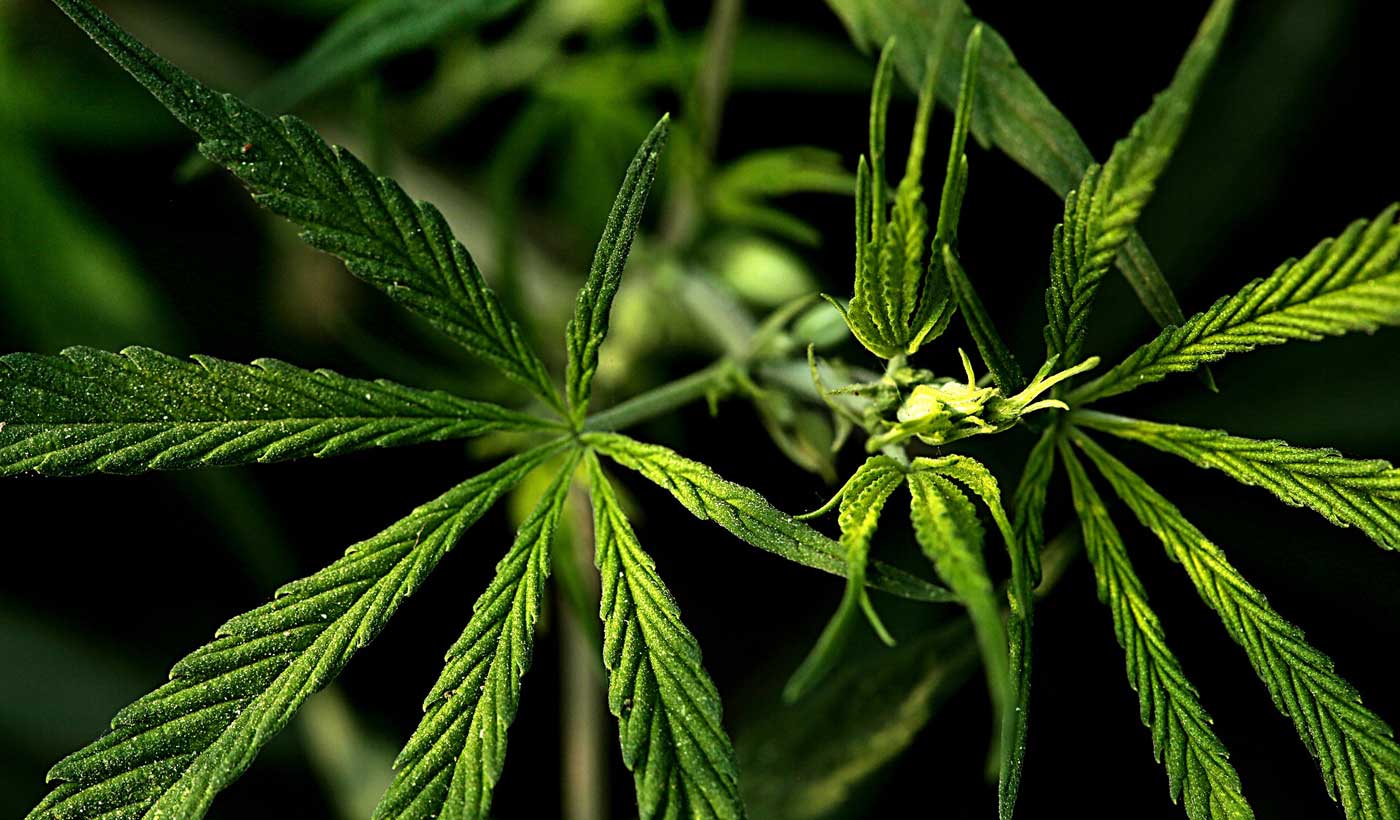 Hemp, by law required to be very low in tetrahydrocannabinol (THC), is the non-psychotropic version of cannabis with superfood status. In 2003, the U.S. Department of Health and Human Services wrote patents on some of the cannabinoid molecules found in hemp, referring to them as “antioxidants and neuroprotectants.”

Recently, hemp oils high in cannabinoids such as cannabidiol (CBD) have gained fame due to the amazing evidence of their miraculous neuroprotective impact on little Charlotte Figi’s life – displayed to the world by CNN. Now, millions realize that these neuroprotective, antioxidant, and anti-inflammatory benefits extend to a variety of health applications, including neurological issues like mild anxiety, pain from exercise-induced inflammation, and dozens more significant issues.

Many Americans are confused over the legality of hemp because it is not available for general farming like corn or soybeans. Until 2014, only imported hemp was legal in the U.S. according to federal law. Thus, America is the largest importer of hemp products in the world, mostly from China, Canada and Europe.

Follow us for all the latest news, tips and updates.